The PhD supervisors and projects for studentship beginning in October 2023 are listed below. Applications for these IPPP studentships are to be submitted through the Centre for Particle Theory (CPT) – See here for further information and instructions on how to apply.

The LHCb experiment has seen significant tensions between their measurements and theoretical predictions for rare decays of bottom (b) quarks. These so-called b anomalies are presently one of the strongest hints for the existence of physics Beyond the Standard Model (BSM). The LHCb data is already quite precise and will improve in precision over the next decade, and the ongoing Belle II experiment will provide an independent measurement soon. This puts pressure on us to improve the theory predictions, to ensure that we fully make use of the upcoming measurements.

One of the biggest obstacles to precise theory predictions of these processes are hadronic contributions with intermediate charm/anticharm states. These contributions can potentially mimic BSM effects or hide genuine BSM effects, and good control over these contributions is paramount to either claim or refute a BSM interpretation of the anomalies.

This project will provide a BSM-agnostic theory prediction of the charm/anticharm contributions, thereby removing implicit assumptions used in present theory predictions. The prospective student will work within an international collaboration.

Parton showers at the frontier

Monte Carlo simulations provide us with a unique method to directly compare experimental results in particle physics with theoretical calculations. With the start of the LHC Run 3 we expect an era with unprecedented quantities of data.

Many of the interesting processes for the third run of the LHC involve the production of heavy quarks both the top quark which decays without forming hadrons, and the bottom and charm quarks which first produce meson and baryon bound states.
There are a number of interesting topics in this area which we propose to study.  In particular the effects of the mass of the heavy quarks in the parton shower simulation used to simulate perturbative radiation of quarks and gluons, the effect of including unstable particles such as the top quark in these simulations, the production of heavy quark-antiquark pairs in the parton shower which forms an important background to several interesting Higgs boson production mechanisms.
There are also issues with the non-perturbative models we use to simulate the formation of hadrons containing bottom and charm quarks, in particular the relative rates of the formation of baryons and mesons at the LHC which will be investigated.
The student will work within the international Herwig collaboration. 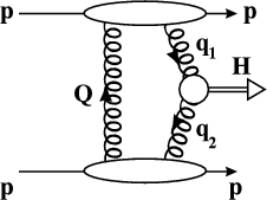 Project description will be filled in shortly.  In the meantime, to get a feel for what Michael has been working on recently, you can browse his publications. 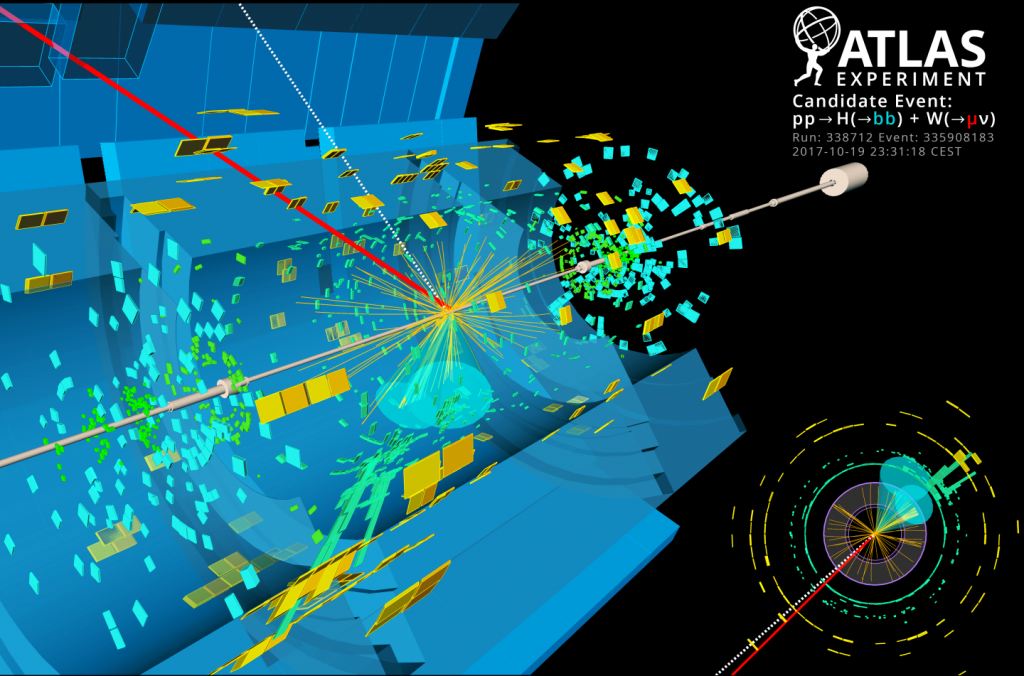 The Large Hadron Collider is exploring the last energy frontier of the Standard Model, a scale that theory had anticipated to be the gateway to new physics beyond. The experimental data however shows no signs of new scales sending theorists not simply back to the drawing board but further back still to revisit the arguments and principles that became standard in the field. Central to those arguments is the treatment of the Plank mass (the scale of quantum gravity), loop corrections, naturalness and effective field theories (EFT).

The student would approach the problem from any of the entry-points of geometric EFT for electro-weak symmetry (arxiv.org/abs/2109.13290), ultra-violet completions of gravity (arxiv.org/abs/1906.11687), or cosmology (to appear). 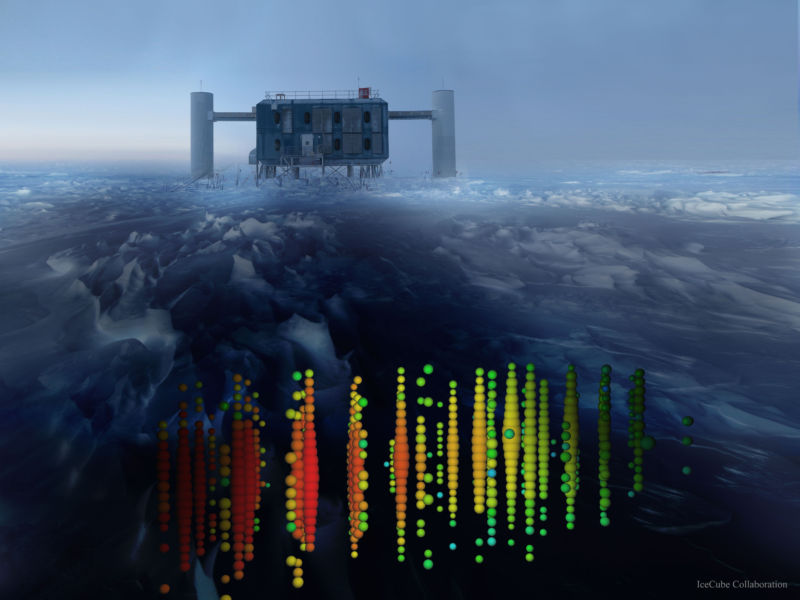